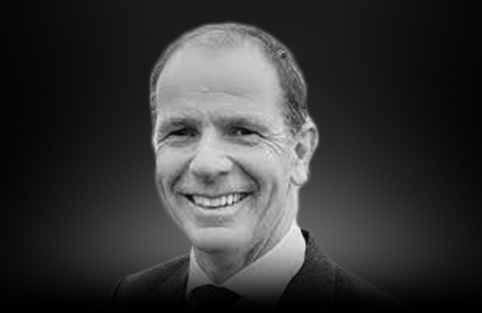 Jim is a member of the Rural Affairs, Islands and Natural Environment Committee and the COVID-19 Recovery Committee.
‍

Jim has lived, worked and campaigned in this constituency his whole life. He began his career as a shepherd before becoming a hill farmer and building a successful food and events-based catering business alongside it. He has extensive experience in urban and rural affairs and background in farming as the Founder of Farmers For Yes.
‍

Jim's brother, was the late, Michelin starred chef, Andrew. His brother died three years ago at the age of 55 after suffering from a brain tumour. He wasn’t just one of Scotland’s best chefs, but someone who helped transform Scotland’s culinary scene.