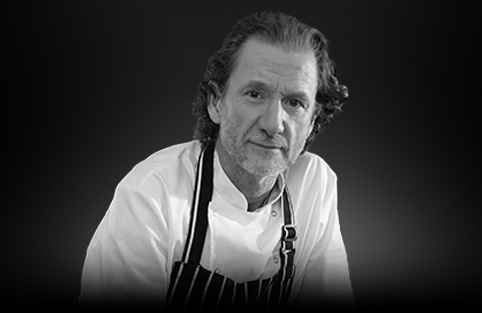 Paul shot to fame when he opened Roscoff, the restaurant which went on to become the first recipient of a Michelin Star in Northern Ireland. He is best known for being one of the longest standing and most successful chefs on Ready Steady Cook which regularly pulled in nearly 3m viewers. Since 2011, Paul has presented Paul and Nick’s Big Food Trip, with fellow chef Nick Nairn, traveling around the coasts of Northern Ireland and Scotland by boat to explore their Ulster-Scots culinary heritage. Paul has also appeared on a variety of other shows, as well as several of his own series, and is a regular guest chef on ITV’s Saturday Morning. As a successful cookery author, Paul’s books include New Irish Cookery, Dublin Dining, Hot Food, Gourmet Ireland, and Gourmet Ireland Two, as well as contributions to books for BBC programmes Ready Steady Cook, and Saturday Kitchen.